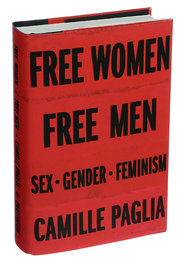 “Women will never know who they are until they let men be men. Let’s get rid of Infirmary Feminism, with its bedlam of bellyachers, anorexics, bulimics, depressives, rape victims and incest survivors. Feminism has become a catchall vegetable drawer where bunches of clingy sob sisters can store their moldy neuroses.”

Posted by Martin Cothran at 10:13 PM No comments:

LEXINGTON, KY—A new Kentucky law outlining free speech and religious freedom protections for students is being attacked by several national and state groups who claim that it would allow discrimination. The group that pushed for the law for the last two years is defending it.

"We wonder where they were when this bill was being debated in the legislature," said Martin Cothran, a spokesman for The Family Foundation, which lobbied for the bill's passage. "If they had legitimate reasons for opposing the bill, they could have come and told us why they thought religious freedom and free speech threatened their political agenda, but they didn't."

Cothran said the bill, Senate Bill 17, simply underscored existing free speech and religious freedoms by outlining the ways in which students could engage in political and religious discourse in schools. "We live in a state in which a school censored a performance of A Charlie Brown Christmas and at least one person has been jailed for asserting her Constitutional right of free religious exercise."

"The groups now opposing the bill have an ugly history of promoting anti-religious discrimination that responsible policymakers need to distance themselves from."

Why are humans different from animals? 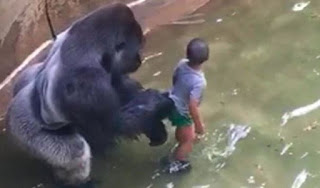 Should human beings be treated differently than other animals?

For most of history, it’s been a widely-held belief that human beings are worthy of special treatment. This belief provides the foundation for the idea of morality, and is the underlying principle behind human rights.

Sometimes, Scruton explains, this belief is based on religion: "If, as many people believe, there is a God, and that God made us in His own image, then of course we are distinct from nature, just as He is" ...

Read the rest here at Intellectual Takeout.
Posted by Martin Cothran at 10:07 AM No comments: