Why Are We No Longer Visiting Our Nation's Historical Sites?

My latest article at Intellectual Takeout: 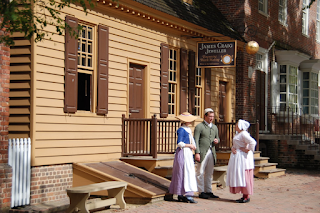 According to Jennifer Tiedemann and Karen Marsico at The Federalist:


History museums across the country are seeing similar problems. In 2012, only 24 percent of Americans older than 18 visited a historic site in 2012—13 percent lower than in 1982. Attendance drops are particularly pronounced among younger Americans. Only 20.5 percent of Americans between the ages of 18 and 24 visited a historic site in 2012—down about 8 percentage points from just 10 years earlier.

Read the rest here.
Posted by Martin Cothran at 11:56 AM 2 comments: